Donaueschingen is an international gathering place and cosmopolitan town. This is expressed through international events such as the 'Donaueschinger Musiktage' and S.D. Fürst of Fürstenberg Memorial Tournament as well as friendly partnerships with Saverne in France, Vác in Hungary and Kaminoyama in Japan. Each of these towns is twinned for a special reason.

The partnership with the Alsatian town of Saverne goes back to 1964. Almost 2 decades after the end of the 2nd World War, the desire for an agreement with neighbouring France was great. The House of Fürstenberg, which had a global and clerical impact in the past in Donaueschingen and Saverne, was the historically motivated background for the twinning.

The twinning with the Danube town of Vác in 1993 was inspired by the brave opening of the Iron Curtain by Hungary and its connection with the Danube, which linked the two towns.

The twinning with Kaminoyama in 1995 goes back to the Japanese poet Mokichi Saito and his reference to Donaueschingen, particularly the source of the Danube: Mokichi Saito, perhaps Japan's most famous poet of the 19th century, penned a detailed description of his journey from Vienna to the source of the Danube in Donaueschingen. Officials in Kaminoyama, the poet’s home town, formed relations with this town as they looked to establish closer contact with Europe. 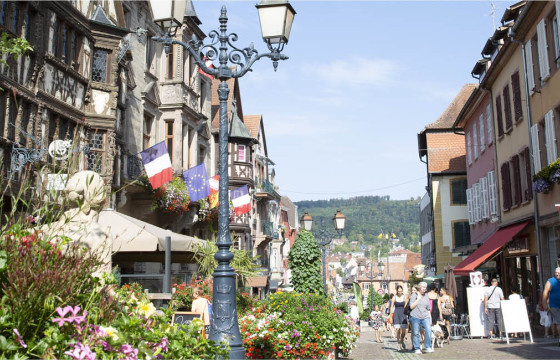 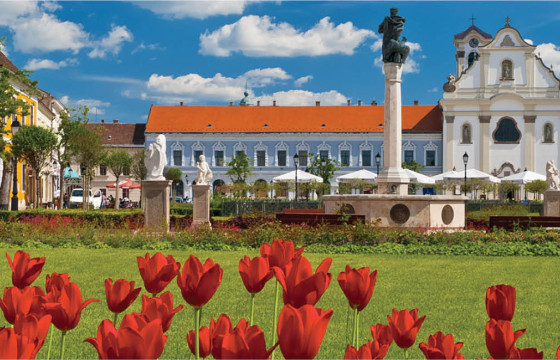 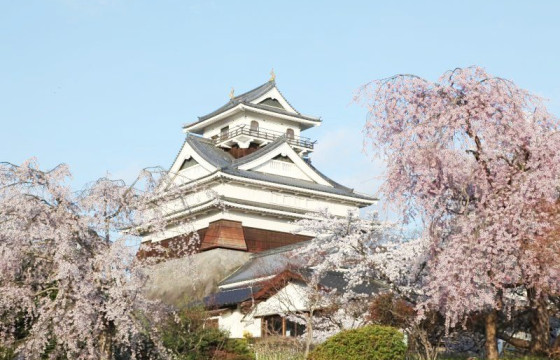 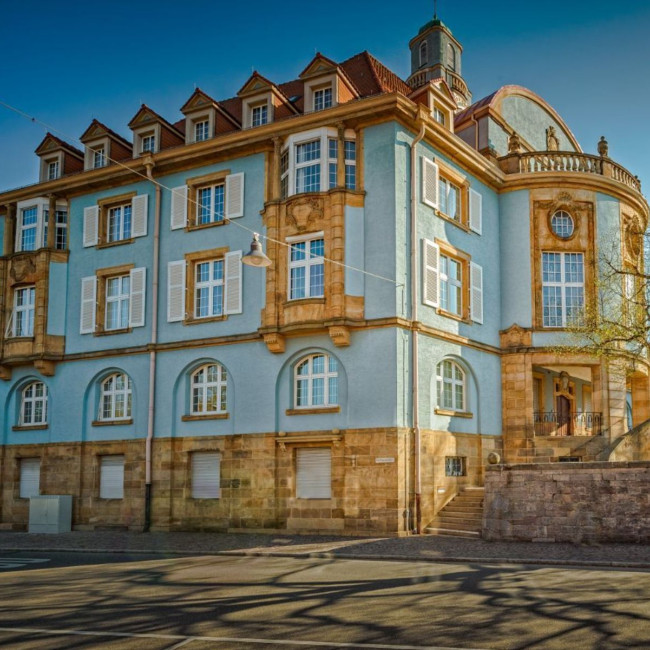